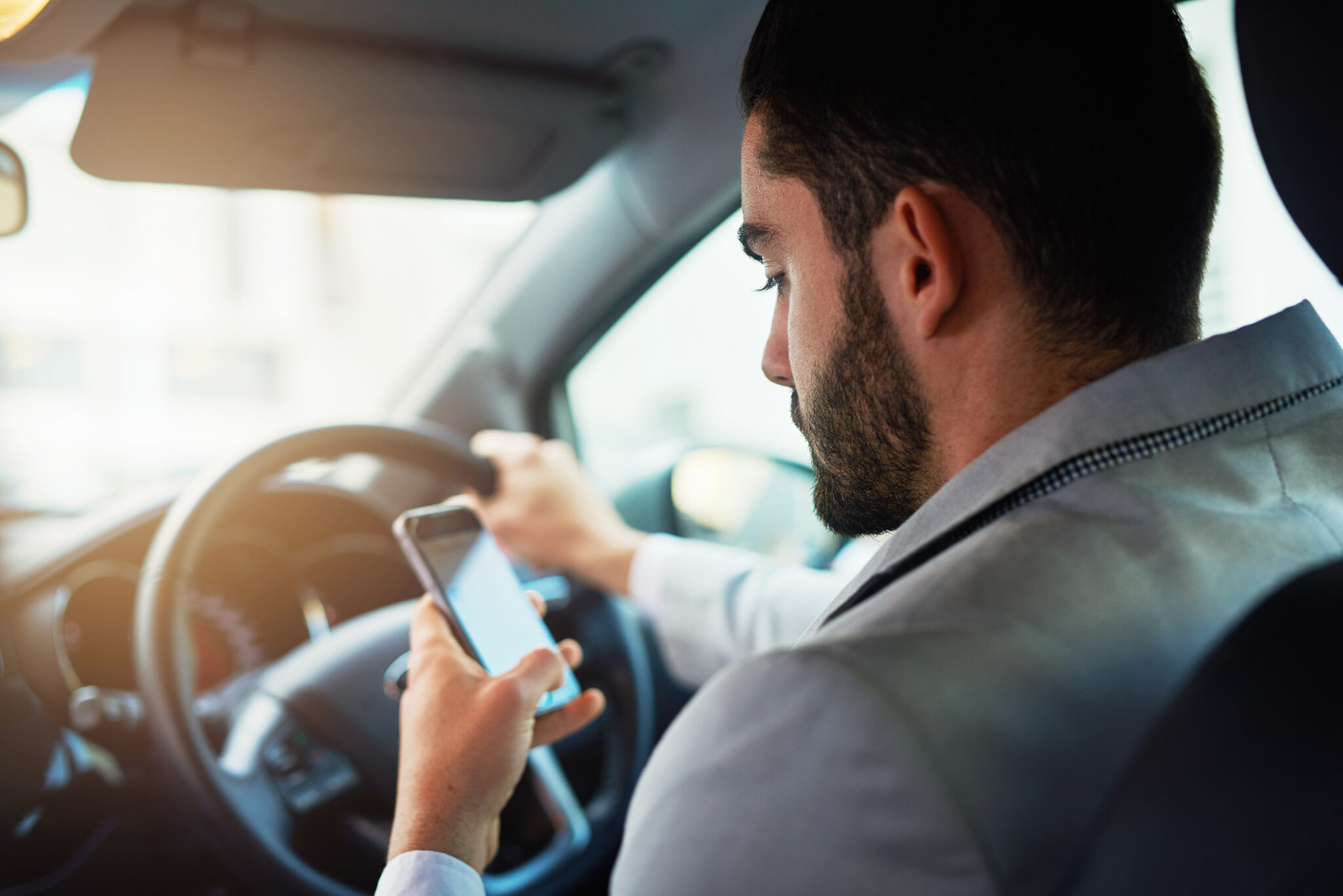 As motor accidents caused by distracted drivers continue to grow, and with mobile phones as the leading culprit, state law enforcement are introducing advanced technology to catch drivers in the act.

What are mobile phone detection cameras?

This mobile phone detection technology combines a high-resolution camera and Artificial Intelligence (AI) software to recognise when a driver uses their mobile phone. The cameras are also being set up across transit lanes to ensure the required number of passengers are complied with. Additionally, the cameras have proved successful in detecting if drivers and passengers are wearing a seatbelt.

This technology was invented by a University of Melbourne engineering graduate, Alexander Jannick, in response to the death of his close cyclist friend, killed by a driver suspected of being on their phone. The cameras have been activated across New South Wales, Queensland and Victoria. It is predicted that other states and territories will also roll out the technology over the coming years.

How do phone detection cameras work?

The cameras are programmed to capture high-resolution photographs of every vehicle. This technology can capture a clear image of drivers using their phone illegally.

Once the cameras snap an image, the AI technology automatically sorts them into two categories:

The images in the first category are reviewed by humans before a fine or warning letter is issued. Discarded images then are deleted from the digital files within the hour.

New South Wales has been leading the way, with 45 fixed and transportable cameras operating across the state. Whereas, Queensland and Victoria are still trialling the technology with only two cameras operating in each state.

Currently, the cameras are mounted on overhead signs, bridges and mobile towers. The technology functions during the day and night, in any weather condition, and can operate accurately up to speeds of 399 km/h. Unlike speed cameras, there are currently no warning signs being displayed before the camera locations.

During the first three months of trialling this technology in New South Wales, 100,000 drivers were captured on camera using their mobile phone illegally. New South Wales officials have ended their trial period and have started issuing fines. Whereas, the Queensland and Victorian departments are currently issuing warning letters to those caught by the detection cameras. Although, this is likely to change in 2021.

Using your phone while driving is akin to driving with a blood-alcohol concentration of 0.07 to 0.1 per cent. According to VicRoads, taking your eyes off the road for just two seconds doubles your crash risk. There is no denying that distracted drivers are dangerous drivers.

Fines for using your mobile phone are the same, regardless if you are travelling at speed or stopped in traffic. This also extends to the use of mobile phones that are placed in a bracket. To legally use a mobile device while driving, drivers must use smartphone mirroring apps such as Apple CarPlay or Android Auto. If you need to operate the audio or tweak the navigation functions, you will need to do this before the vehicle is running.

Novice drivers such as learners and provisional licence holders are not allowed to use any mobile phone function while driving. This includes audio and navigation. Officials recommend these drivers should keep their mobile phones in their pocket, bag or car console while driving.

If you are looking to upgrade your vehicle to a model equipped with Apple CarPlay or Android Auto, chat to the friendly team at Car Search Brokers. With dealership contacts across Australia, Car Search Brokers are here to help find a vehicle that meets your family, business and safety needs. Contact us today.

For more information on the fines and demerit points for each Australian state, see the corresponding State Government website: